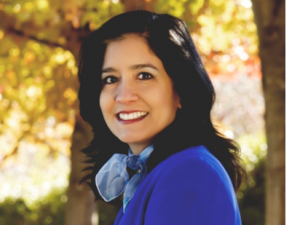 ueen, is Co-Owner and Director of Embryo Defense. She also is an attorney and owns McQueen Law LLC.  Jasha’s fight for her frozen embryos (Noah and Genesis) began in late 2010 when her divorce was filed in St. Louis County, Missouri.  After many delays, the trial was held in September of 2014.  In April of 2015, the trial court stated that Noah and Genesis were property and denied giving Jasha custody of them.  Instead, the trial court erroneously invalidated an agreement where she and her ex-husband had agreed to give the unborn children to her upon divorce or separation.  The trial court further decided to maintain joint ownership where neither party could implant or dispose of the embryos without the other’s mutual consent.  Jasha is appealing the decision.  Her case will be the first case to reach a higher court in Missouri.

Jasha is the mother of 5 children.  She lives in St. Louis with her three boys.  Two of her boys are twins and created at the same time as Noah and Genesis.  The other youngest one has Down’s Syndrome and is a happy healthy boy.  Noah and Genesis are currently in a cryobank in Pennsylvania.  Jasha also enjoys running, working out, writing music and playing her guitar.